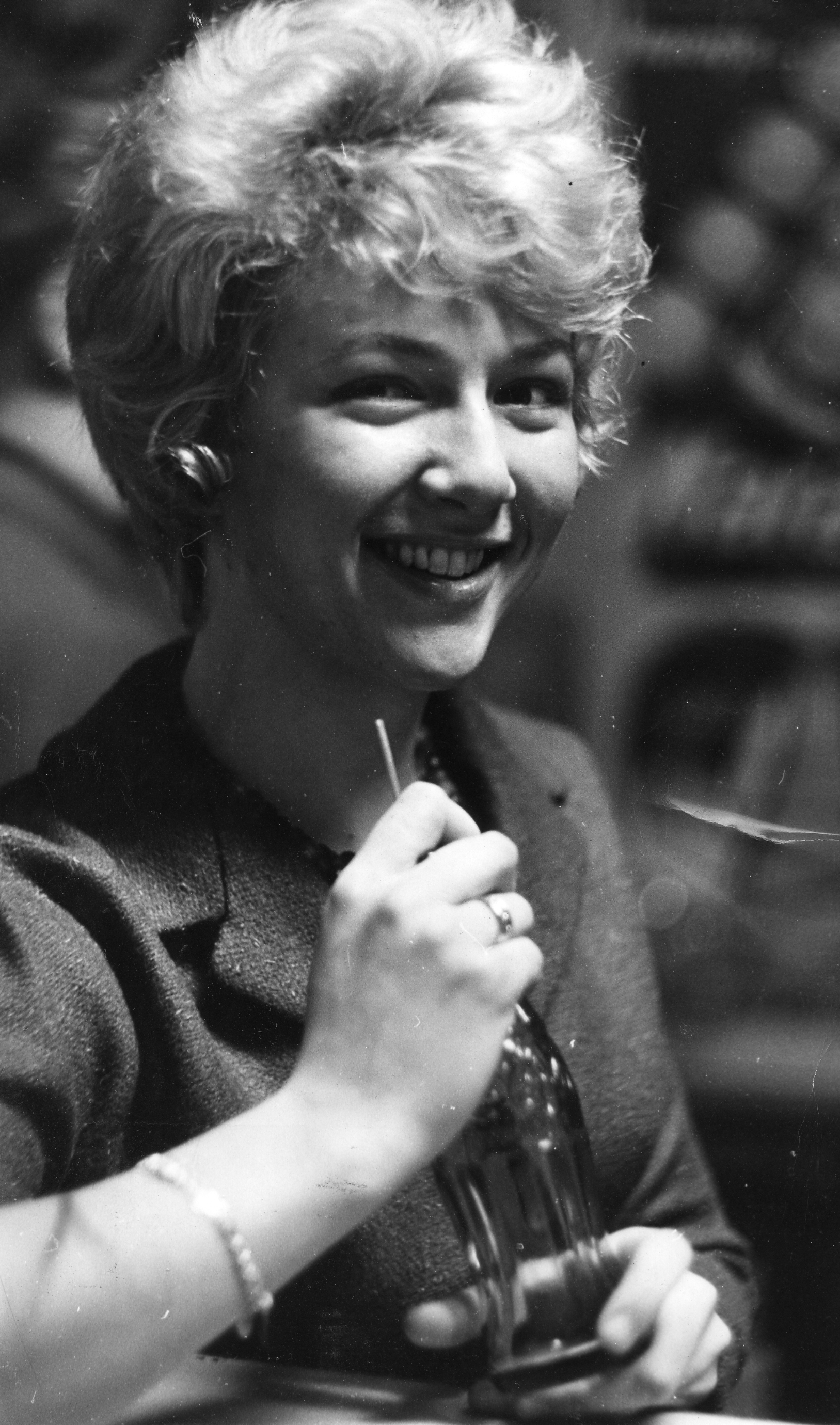 Till Månadens bild i augusti