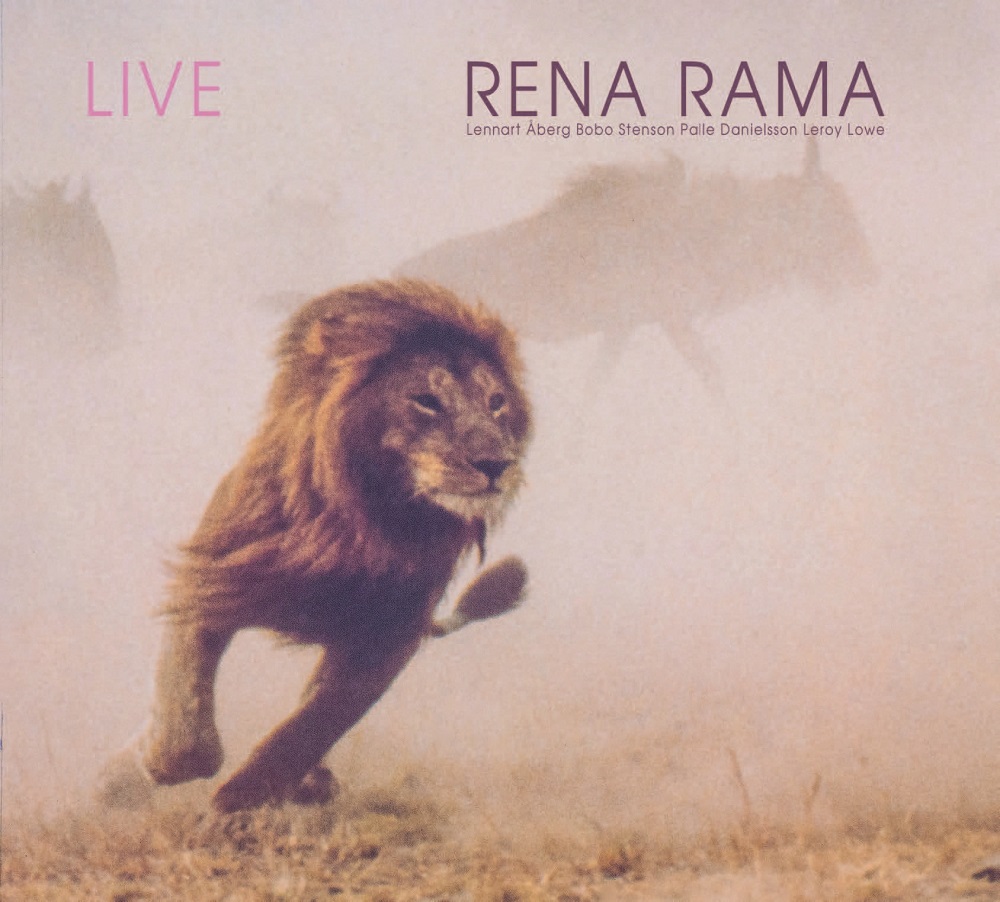 This is Caprice Records’ long-awaited re-release of the legendary jazz group Rena Rama‘s live album from 1975. The album was recorded during a single concert at the famous Stockholm jazz club Fasching, and its re-release and remaster was made possible through a donation of the original tapes from producer and recording technician Tomas Gabrielsson, who also made the recording himself, back on the 12th of November 12, 1975.

This re-release is celebrated with a special reunion concert 45 years later, at Fasching on the 27th of February, 2020!


Rena Rama was formed in 1971 by Bobo Stenson, Palle Danielsson, and Bengt Berger. Quite soon also Lennart Åberg joined the band.
Rena Rama adopted ingredients for its music from outside the pure jazz tradition, developing a new form of jazz with influences from traditional African folk music, Indian music, and songs from Pakistan and Afghanistan. The group was awarded Jazz i Sverige in 1973 and then released its first album. In 1975, Berger left the band and after some time he was replaced by Leroy Lowe, who is playing on this album.

Rena Rama, today legends, became one of the most important bands on the Swedish jazz scene in the 1970s and 1980s.

On this live recording we discover Rena Rama in a transition period, experimenting and exploring new sounds. Leroy Lowe is new as a band member, and that contributes to a sound of increased sensitivity and responsiveness in the band than on previous albums.