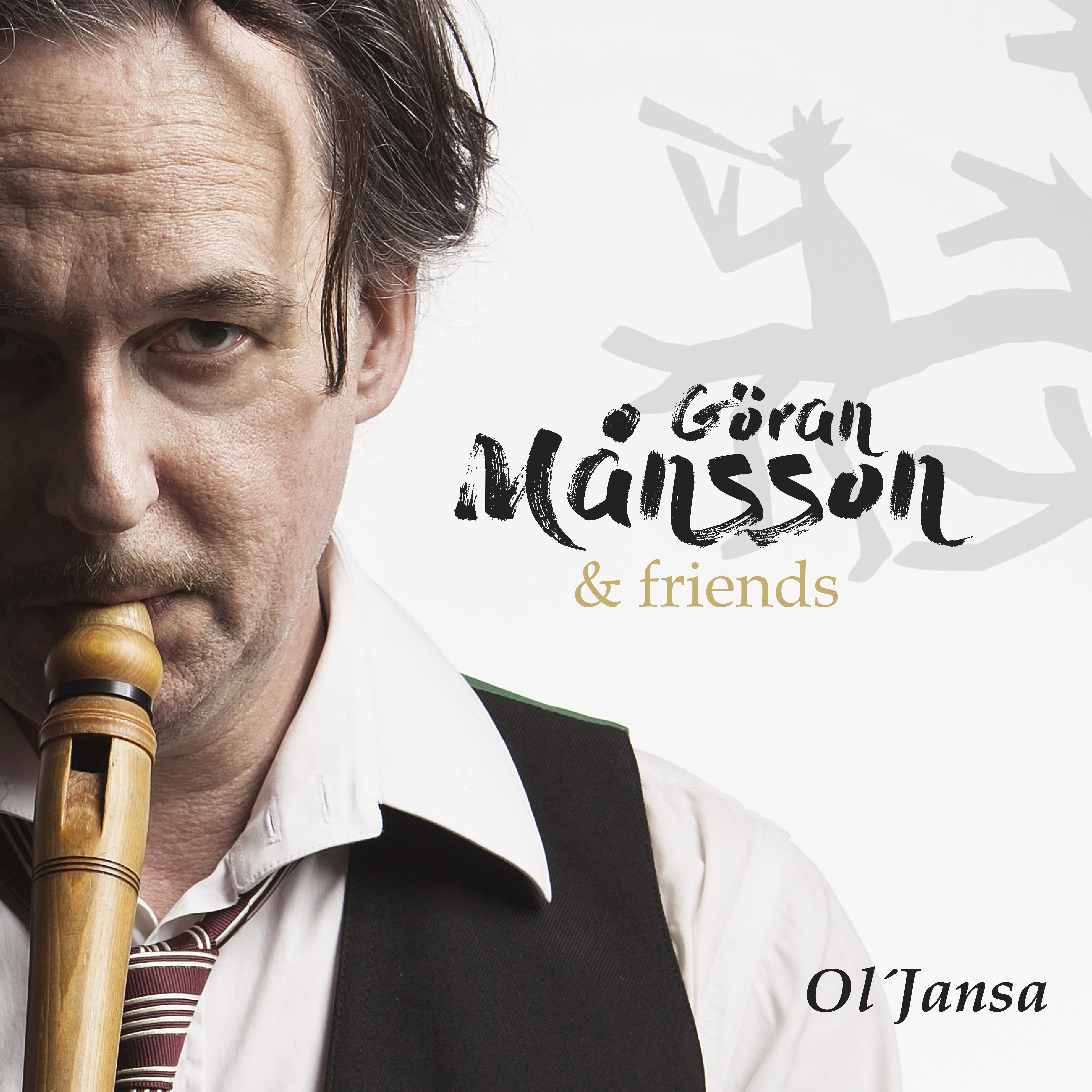 Olof Jönsson (1867 – 1953), aka Ol’Jansa from Överberg in the Swedish province Härjedalen, could probably never have imagined in his wildest dreams how his tunes and flute playing would spread and be performed. Olof Jönsson, like many other folksy flute players, was no showman, but used his instrument mostly for his own enjoyment. At three separate occasions between 1935 and 1951, however, he was recorded by Landsmålsarkivet (Institute for Language and Folklore) and Radiotjänst (Swedish Radio). Obviously, Olof Jönsson and his music were seen as an interesting and perhaps even exotic phenomenon in Swedish folk music – a remnant of a past that felt ever more distant in modern Sweden.

After Olof’s death in 1953, the folk flute quickly faded into obscurity. But today there are hundreds of active players in Sweden and abroad. Instrument-making has changed with new and more effective tools and methods, the musical role models are more skilled, and the most important aspect of all – new media and habits have changed our consumption and musical experiences.

In these times of rapid change, Olof Jönsson and his tunes have become the benchmark for a whole tradition. It’s through his tunes and his instruments that the tradition has been kept alive and healthy.

In the competent hands of Göran Månsson & Co, this change is spelled “freedom”. Freedom to interpret Olof Jönsson’s melodies in a way that picks up on the core – the embryo – of every tune, and expressing that same aspect of the music.

That’s why they emphasize the feeling of hard labour in the track Rallarmarschen (“The Navvy March”). Listen carefully and you’ll hear the navvies’ work song. It’s the simple, looping melody they sang with a steady beat over and over again, as they laid down the train tracks, yard by yard, mile after mile, connecting the world with unstoppable force. Härjedalen portrays the timeless journey that has just become possible, that which goes from landscape to landscape, but also connects the presence with the past. Grannen bankar is simply a euphoric jam session. Think of the liberated jazz musicians in Aristocats who make the floors of the building collapse on top of each other, without letting it stop them. Musical joy!

When it comes to the choice of instruments, Göran Månsson & Co have been equally liberal. In the spotlight are, of course, the flutes: “härjedalspipan”, “månmarkapipan”, “offerdalspipan”… But you’ll also find the fiddle, reed organ, guitar, double bass, percussion, and last but not least, the 25 string koto coming all the way from Japan. Together, these instruments create a soundscape that stretches across the entire spectrum with sparkling timbres.

Even more important are, of course, the musicians. It is they who, free of prejudice and deep-frozen norms, have the openness and competence to use the instruments in the right way for the music. Perhaps what they play is not even as important as how they play it. Here, each musician plays in their own distinctive way. As folk musicians have, since time immemorial.