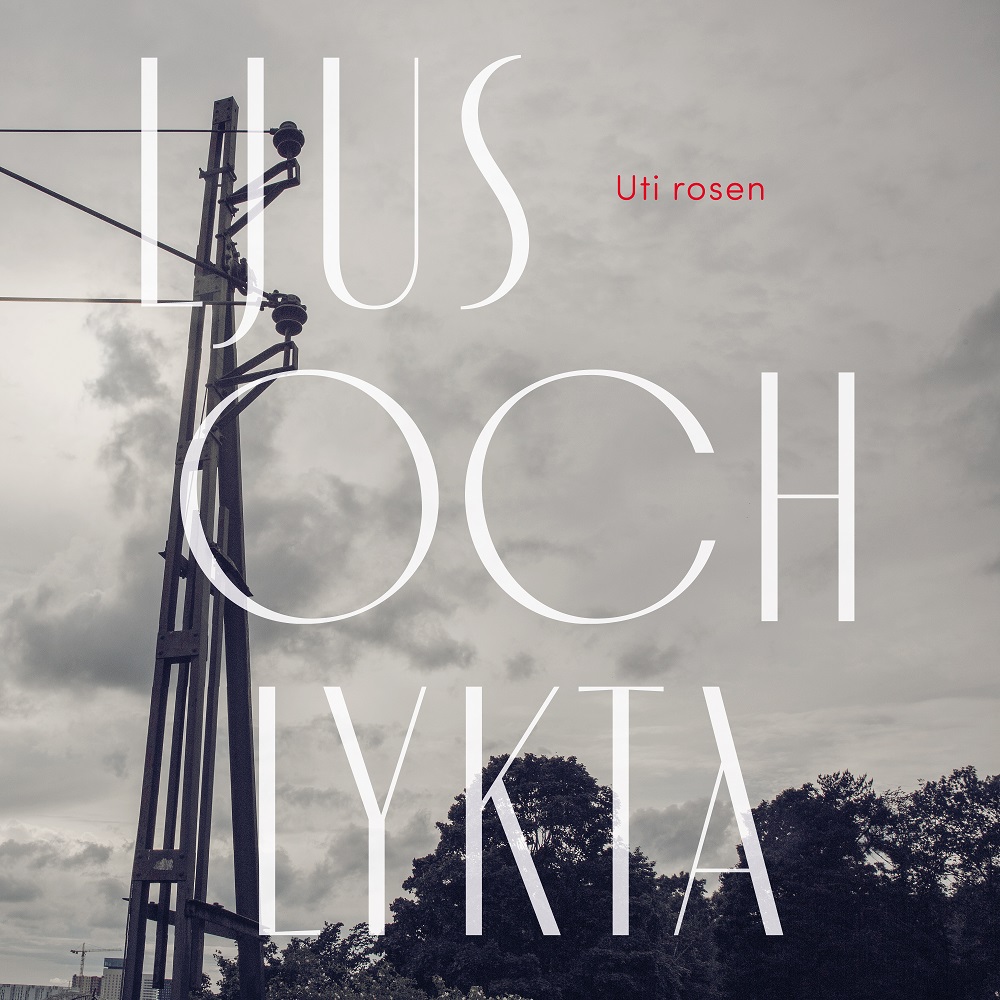 Debutants Ljus och lykta is a breath of fresh air on the Swedish music scene. In terms of genre, they mainly reside in the borderland between folk music and ballad tradition, and represent a versatile musical experience where love songs are mixed with chorales and medieval ballads, all virtuosically performed with polyphonic vocals, fiddle and guitar.

While their music is firmly rooted in the Scandinavian tradition, Ljus och lykta also finds inspiration in other musical genres, such as bluegrass and British folk.

Uti rosen (Among Roses) is one of the most famous ballads in the band’s repertoire, here in a variation that Klara Ekman von Huth learned from singer Lena Willemark. This ballad has been recorded many times, to different melodic variants. The story tells of a girl who gets married to a nobleman against her will, but then refuses to go to bed with him. She flees from her wedding party and sails away with her beloved on his ship.

Available on all major digital download stores and streaming services.