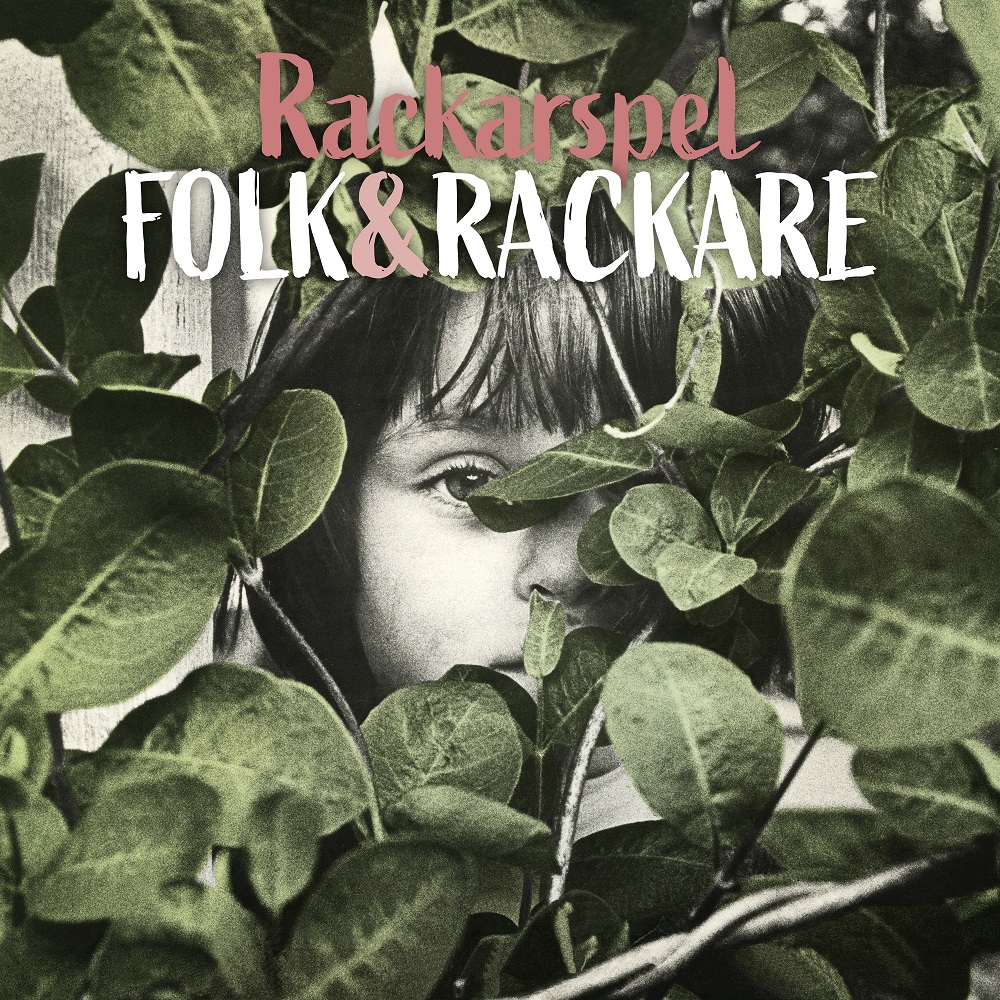 Two of the most important albums from the 1970’s Scandinavian folk music scene debuted on digital music services in May 2019. Ulf Gruvberg’s and Carin Kjellman’s album Folk och Rackare (1976) and Rackarspel (1978), which they released after forming the group Folk & Rackare together with Norwegians Jørn Jensen and Trond Villa.

Carin Kjellman and Ulf Gruvberg – honorary prize recipients at the 2018 Folk and World Music Gala – are legends, both as folk musicians and for their doubly educational efforts as radio hosts and editors on the Swedish Radio.
Their cooperation began in Gothenburg in 1970. Soon, they began botanizing and modernizing medieval ballads. Their music also struck a balance between conservation and breaking new ground.

The debut album Med rötter i medeltiden (“Rooted in the Middle Ages”) came in 1974 and Folk och Rackare (“Folks and Rascals”) followed in 1976. Before the album Rackarspel (“Rackets”) came out in 1978, they had formed the group together with Jørn Jensen and Trond Villa. They reached international success and started touring around Europe, while the albums sold in editions that, today, would render gold and platinum records. Three more albums would follow before the group disbanded in 1986.

Parts of the repertoire or sound of groups such as Garmarna, Ranarim and not least Fränder can be traced back along the paths that Folk & Rackare forged. Their influence is also evident in Lena Willemark‘s way of approaching ballads.

Since 2017, Folk & Rackare are reunited, and with the digital and CD debut of Folk och Rackare and Rackarspel, there are two more Swedish folk music classics just one click away. Timeless songs in new formats, just as originally intended.