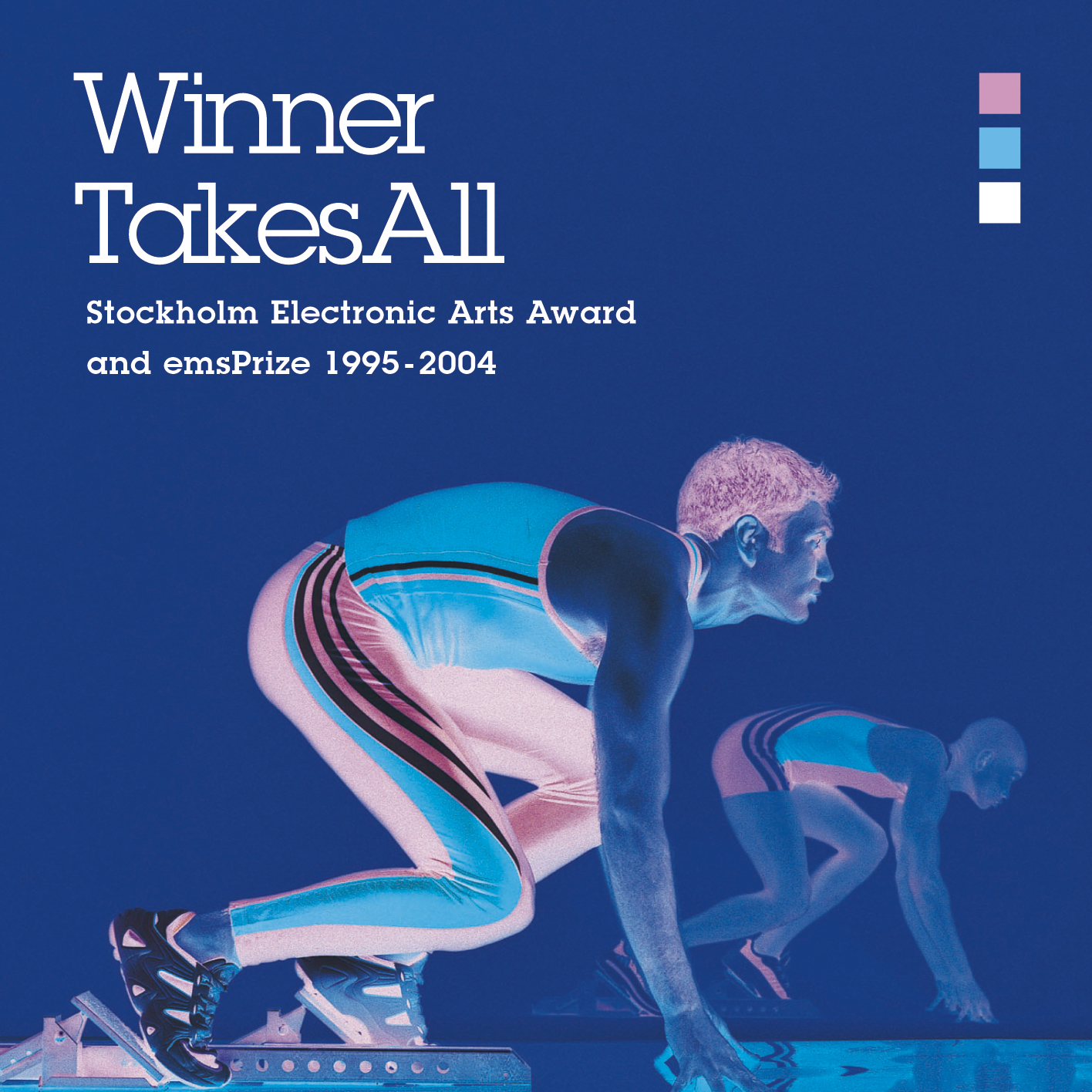 Within the scope of the festival week Stockholm New Music, Caprice Records and EMS presented a double album entitled Winner Takes All, Stockholm Electronic Arts Award & ems Prize 1995-2004. It is the winners and the Swedish honorary citations from those years, and their award-winning works are included on the two CDs. A booklet is also enclosed in the box.

The first festival for text-sound art was arranged already in 1967 by the Swedish Broadcasting Corporation and Fylkingen at the Museum of Modern Art. Further festivals were held yearly until 1977. Two years later the Stockholm Electronic Music Festival was founded by Lars-Gunnar Bodin and Bengt Emil Johnson; the annual festival was organized by the Swedish Broadcasting Corporation. In 1990 the organization of the festival was taken over by Concerts Sweden and Göran Bergendal. Part of the program at many international festivals was a composer prize, and this was likewise arranged by Concerts Sweden. The Stockholm Electronic Arts Award was established by the company in 1991 and the last prize was awarded in 1998.