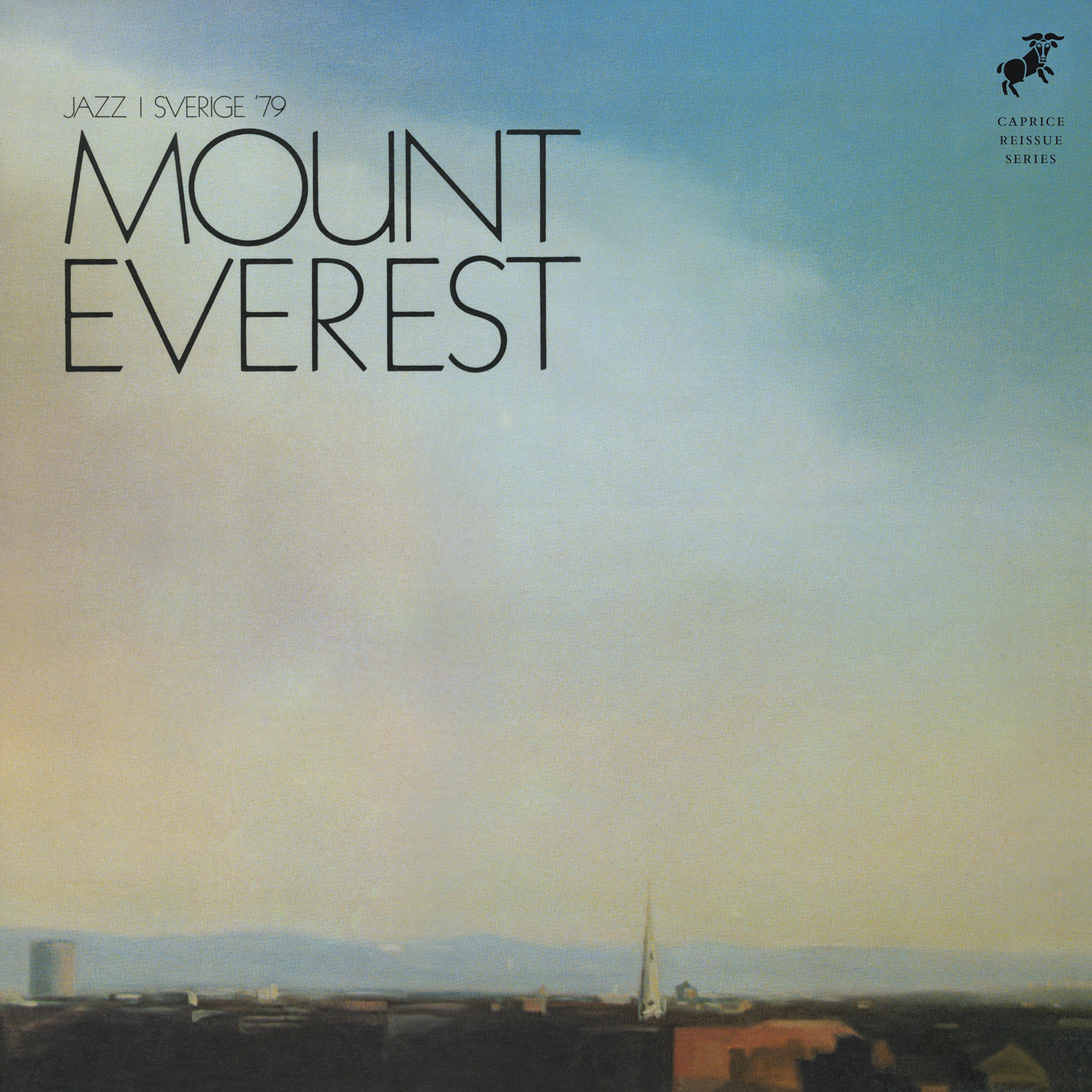 The 1979 Jazz in Sweden prize was awarded to Mount Everest, a group founded in Gothenburg in 1970. In the beginning, the ambition was to let contemporary sounds and rhythms clash against a foundation of Charlie Parker’s and John Coltrane’s music. This became evident on the group’s first vinyl record on the Philips label in 1972. During a later period however, Mount Everest’s music evolved into a more purely improvisational form, enabling great expressive freedom for each instrument, and at the same time contracted its format from quintet to a trio of tenor saxophone, double bass, and drums. This setup can be heard on the album “Waves from Albert Ayler”, released on the musicians’ own label LIM in 1975.


In 1979, Mount Everest expanded into a quartet with the reintroduction of piano in the ensemble. This induced a broader sound picture, as well as a more dedicated stringency and concentration of the musical means of expression. The repertoire consisted exclusively of original compositions by the group’s members.

Gilbert Holmström (saxophones and flutes) led his own groups since the early 1960’s, and debuted in 1965 with the album “Utan misstankar” (Without Suspicions). He had studied and performed with Anthony Braxton and Lee Konitz, among others, and was the initiator of the group Mount Everest.

Matz Nilsson (double bass and Fender electric bass) started out as a rock musician. He had previously collaborated with Polish alto saxophonist Zbigniew Namylowski, the jazz-rock group Hawk on Flight, and artists such as Don Cherry and Janne Schaffer.

Ronny Johansson (piano) has a classical background, together with extensive jazz experience, also as accompanist to American jazz musicians visiting Sweden, among them Warne Marsh and Eric Dolphy. In 1995 he formed the Ronny Johansson Trio together with Yasuhito Mori and Raymond Karlsson, still active today.

Anders Kjellberg (drums and percussion) previously played with Nordjazzgruppen ’75 and Zbigniew Namylowski, as well as joining Matz Nilsson in Soffgruppen and Änglaspel, among others. He has later collaborated with many other great artists, such as Lars Jansson, Bobo Stenson, Rigmor Gustafsson, and Monica Zetterlund.