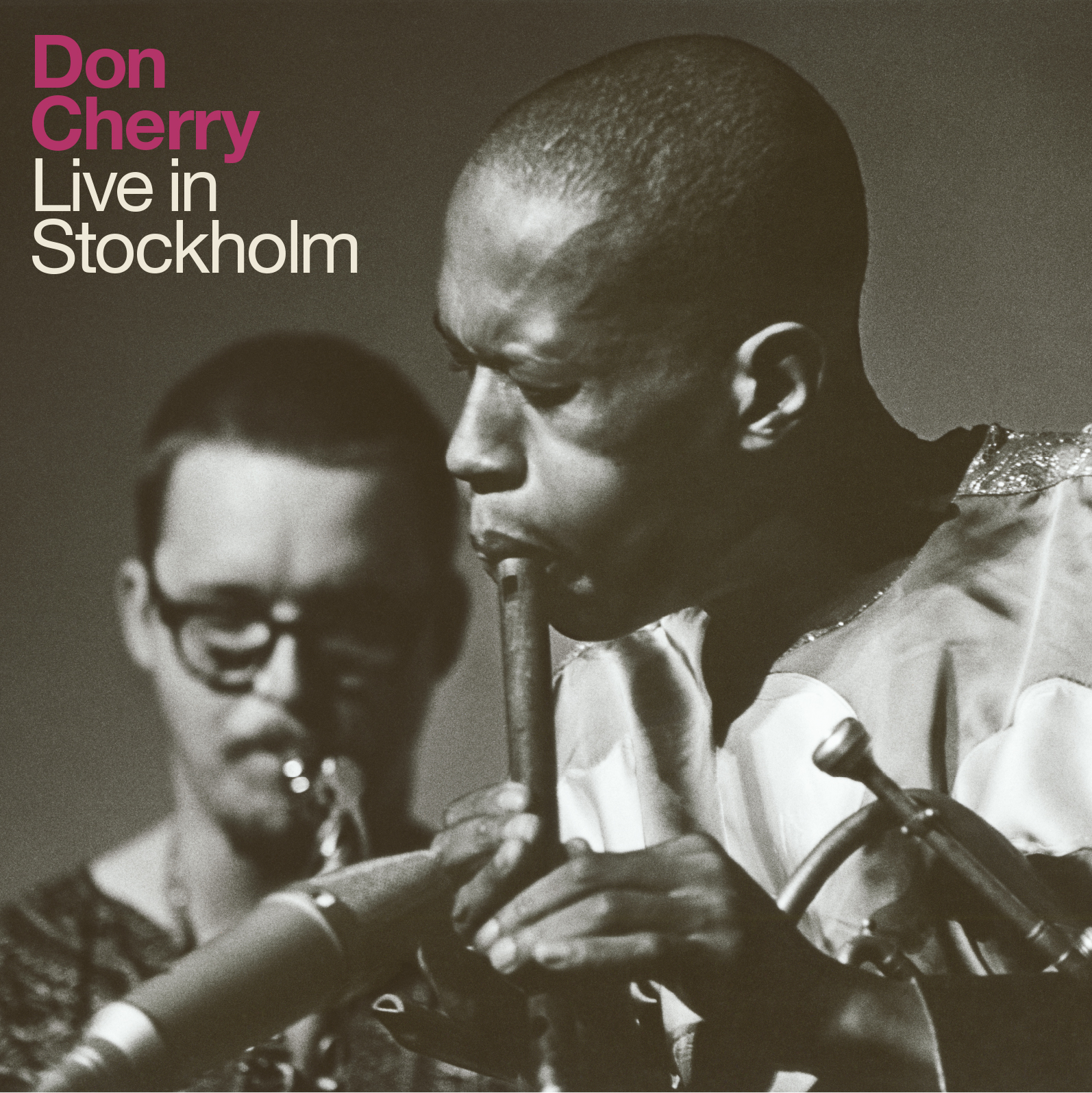 When Don Cherry arrived in Sweden, it was a country where jazz had been overtaken by pop music and where there was growing a new strong yearning for music that was not content with what had been. There were outstanding jazz musicians around such as Bernt Rosengren who was at the height of his powers. It was a time when the established international rhythmic music was not content with originating from American and British sources but became global.

Young Swedish musicians studied the music traditions of India and West Africa and into this stepped Don Cherry who made his home in Sweden. We had heard his trumpet playing with Ornette Coleman, Archie Shepp, Sonny Rollins and Albert Ayler but now he no longer wanted to be solely a trumpet player. For him the most important thing was the music and he began to alternate on a wide variety of instruments. Using a nucleus of jazz, he created a global music where tunes were not in the standardised form and music became more a rite, a gathering together of individuals. Melodies and rhythms from all over the world were incorporated and naturally the Turkish influence was particularly in evidence with musicians such as Maffy Falay and Okay Temiz. Cherry and his friends did not play folk music as such, they played music for anyone who enjoyed listening, and where each individual’s approach collectively was the goal. Neither was it limited to any one direction. This was a music that was free of boundaries and always full of surprises. No contribution was considered too insignificant. It developed into a volcanic music with Turkish overtones, African melodies and a large dose of jazz all mixed into a mental ring-dance where the audience were also involved. Quite a lot of that ”live” feeling remains in these recordings that were made in the ABF house in Stockholm, autumn 1968 and also in the Dome at the Museum of Modern Art in summer 1971.

The ABF House in addition to the Museum of Modern Art were important venues for jazz and the boundary-breaking forms of music of the 1960’s and 1970’s. The recordings from the Dome with Don Cherry can also be heard on ”Organic Music Society” (Caprice CAP 21827).