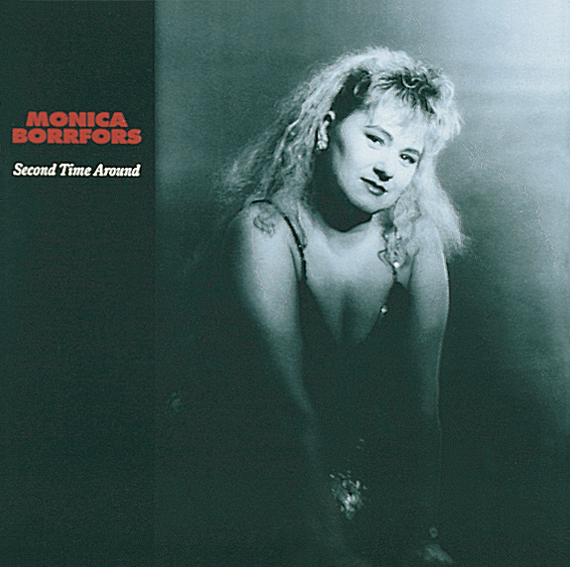 In 1986 Monica Borrfors was chosen to do the Jazz in Sweden recording, and with that much acclaimed album she received a Swedish Grammy Award. Second Time Around is her second album with the Quintet, this time reinforced on some of the tracks with brass. Some of the arrangements are made by Bernt Rosengren. This album was also nominated for The Swedish Grammy Award (Grammis).

In 1980 Monica formed her own group with established jazz musicians from Stockholm. It received attention on the Stockholm Jazz Days that same year. Monica and her group were frequent guests at festivals and jazz clubs.