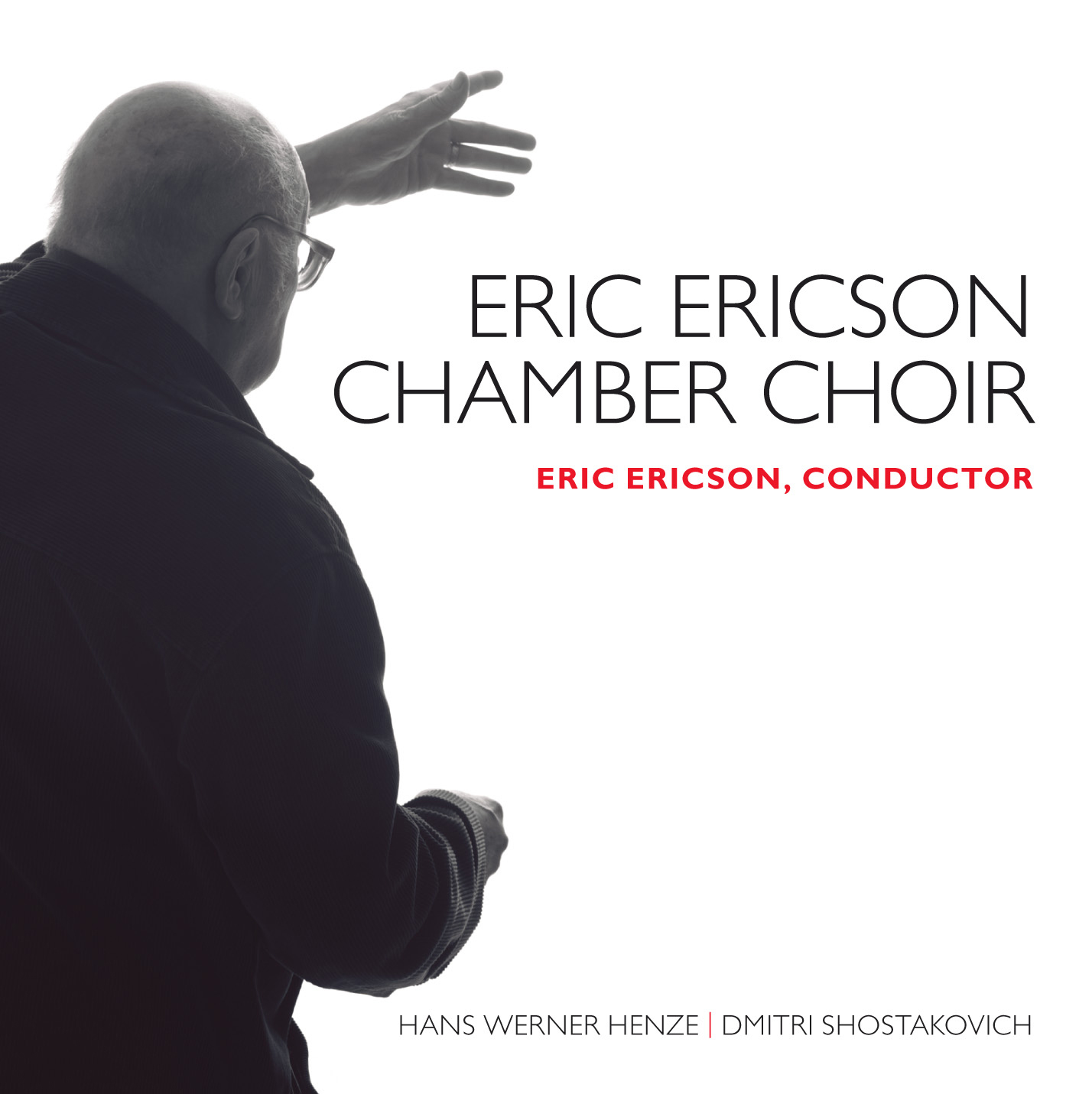 Eric Ericson´s Chamber Choir was founded as early as 1945 by Eric Ericson. The choir has ever since occupied a central position in Swedish and international musical life. It has a very broad repertoire ranging from Renaissance music to the latest avant-garde.

Internationally, the choir ranks among the absolute elite because of its professionalism, and it has been awarded a number of coveted distinctions. With several tours abroad every year, Eric Ericson’s Chamber Choir is frequently heard in Europe, the USA as well as in Canada. They have also made many recordings (including on Caprice CAP 21461 with Nordic choral works).

Eric Ericson himself, born in 1918, is the unrivalled master in the field of choir conducting for the vast majority of choir leaders and choral singers. He has received many awards, including the Music Prize of the Nordic Council and the Polar Music Prize. Eric Ericson is also a member of the Royal Swedish Academy of Music and an honorary president of the International Federation for Choral Music.

On this CD the choir sings music by Henze and Shostakovich. Henze’s Orpheus Behind the Wire for a cappella choir and Ten Songs on Poems of 19th Century Revolutionary Poets by Shostakovich.

In the historical record series Collector’s Classics (for which musicologist Carl-Gunnar Åhlén is responsible) on Caprice, the ninth volume, Swedish Tongues, (4 CDs plus a three-hundred-page book), describes the history of Swedish choirs. Included is a bonus CD entitled Eric Ericson’s Chamber Choir and Its Roots, with among other things unique shellac records from Ericson’s private archives. The box comprises 126 musical samples of choirs singing in Swedish in Sweden, Finland, Estonia and the USA.