What pan did for me 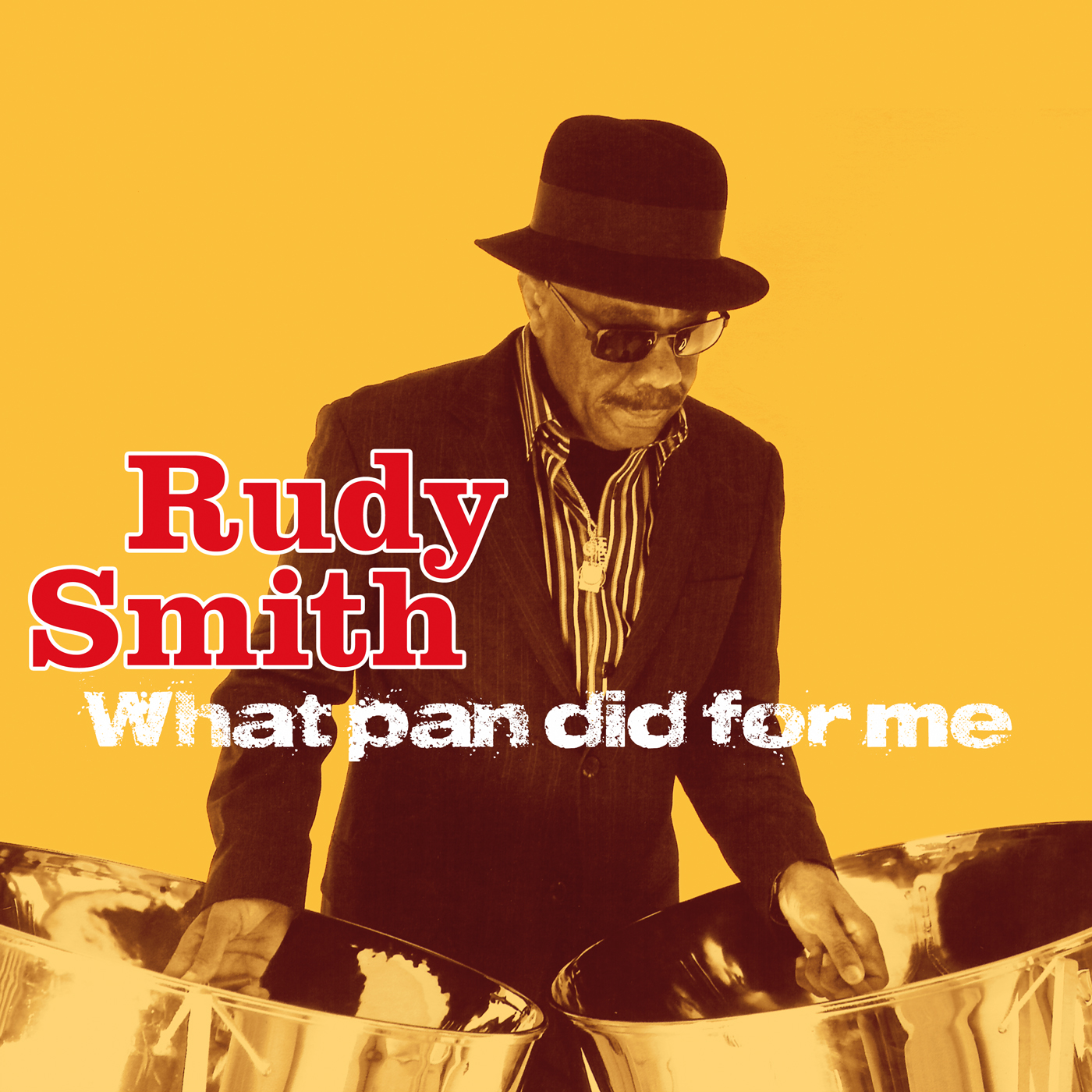 Rudy ”Twoleft” Smith is a true legend in the world of steel pan and steelband. This album offers samples of his many musical faces: the pan man, the jazz musician, the arranger, the pan tuner, the tune smith… Rudy’s life covers most of the development of steel pan as a tuned musical instrument. The tuned steel pan was born in the mid-1940s. The first pans were made from biscuit tins and other metal containers and had only a few notes. These kind of steel pans were the first ones Rudy made and played as a very young boy. During the period 1945-55 the steel pan was gradually transformed into a set of instruments from treble to bass made from 55 gallon oil drums. This transformation involved an amazing and massive inventive development work involving experiments by many men in the yards of Trinidad. The orchestra made up of steel pans became known as steelband.

The original function of steelbands was to provide music for the masqueraders in the famous Trinidad carnival. The bands played the Trinidad calypso music. But very soon other kinds of music were played by the steelbands. The U.S. had both a naval base and an air base in Trinidad. The G.I. audience was a different one than the local audience. And they could pay. When the “Yankees” gradually left in the late 1950s the steelbands had to look for new markets. As a teenager Rudy started to travel with the band Merrymakers, taking steelband to Europe in the wake of the 1950s calypso craze.

Rudy describes Europe at the time and the working conditions from the perspective of the travelling “exotic” Caribbean musician. He meets jazz music in Europe and becomes a master jazz musician. After a decade on the road Rudy settles in Scandinavia. He plays jazz and fusion music with his own groups and in other constellations in clubs and festivals all over Europe, North America and the Caribbean. He becomes the hub of a growing steelband movement in Northern Europe as arranger, advisor, provider of instruments etc. He is also called back to Trinidad to become a top arranger for the pre-carnival steelband competition Panorama.

Rudy has played with most of the great pioneers and masters of steel pan as well as with jazz greats. As an arranger, steel pan maker and mentor he has been the foundation of steelband activities in Northern Europe. But first and foremost he is a great musician.