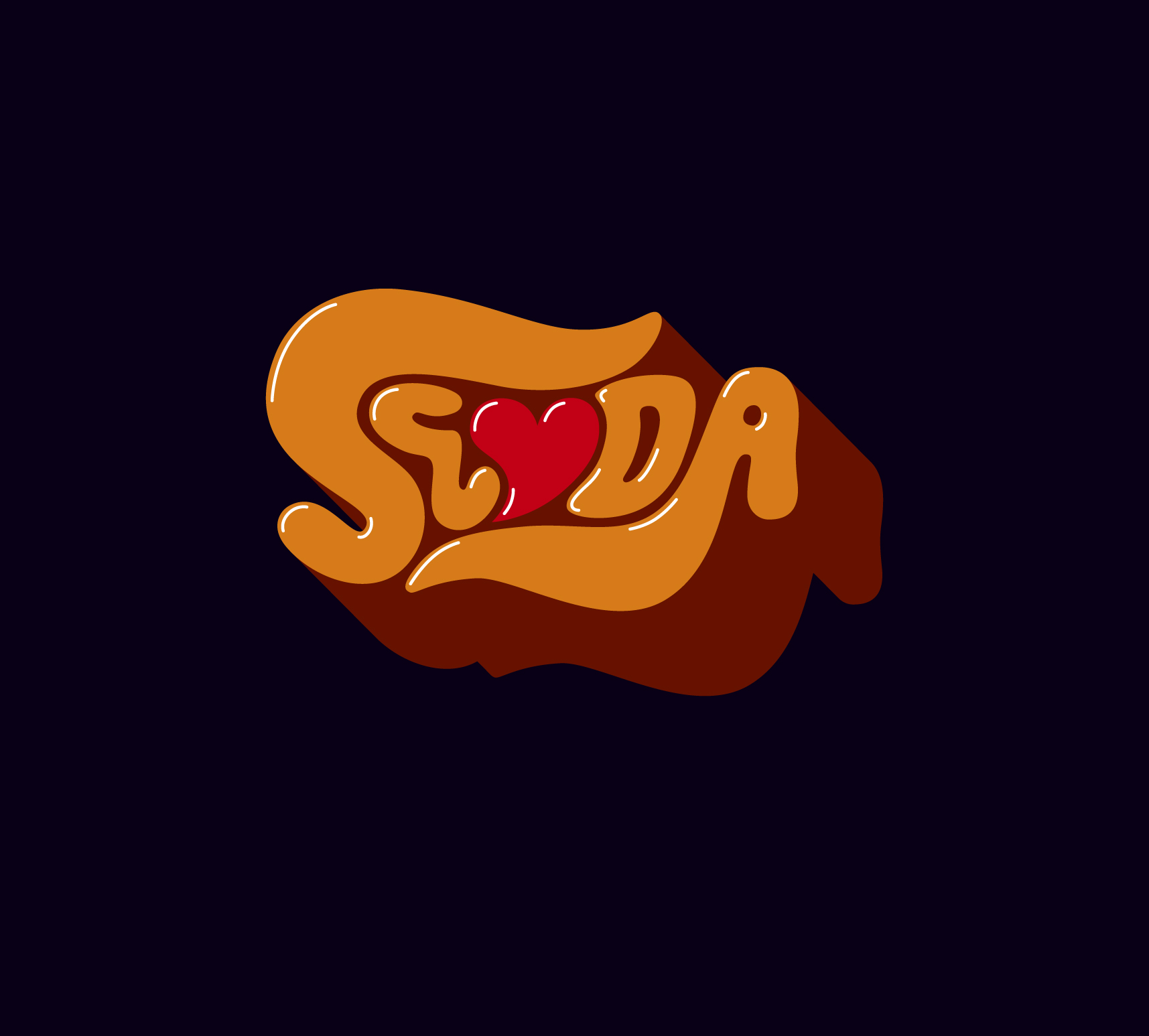 It was back in the early 1970s, more precisely in 1971, the Turkish trumpet player Maffy Falay decided to start the band that would go on to be legendary – Sevda. Maffy had been living in Sweden since 1960, working both there and in Europe (for instance with the famous Clarke-Boland Big Band in Cologne and in Kurt Edelhagen’s Radio Orchestra), and was widely known in jazz circles. Maffy had this notion – something he also frequently demonstrated – that the combination of Turkish folk music and jazz was a match made in heaven. Turkish folk music is modal, highly rhythmic and profoundly improvisational, a fact that corresponded well to the developments in jazz in the 1960s.

The famous trumpet player Don Cherry came to Sweden in the late 1960s, and together with Maffy and others, especially the saxophone player Bernt Rosengren, he started playing these Turkish folk tunes. And thus, after a few years, when the percussionist Okay Temiz had found his way from Turkey to Sweden, Maffy formed the group Sevda. With Okay as the driving force, the (recently deceased) baritone saxophone player Gunnar Bergsten (founding member of Fläsket Brinner) and bass player Ove Gustafsson went on to join the band. To complete the band Maffy asked a fellow-countryman, a legenday violinist from Izmir by the name of Salih Baysal, to come over to Sweden and join them. Salih Baysal, with his deep knowledge and understanding of the Turksih folk music, quite naturally became the central figure in the band.

One of the first efforts to strengthen the position of jazz in Sweden was made by Caprice Records, the label saw the light of day in 1971. The label, founded and owned by Concerts Sweden (Rikskonserter), decided to start a recording series to bring forward the young and dynamic jazz music that was poorly documented on record at this time. A poll was conducted in the music periodicals Orkester Journalen and Tonfallet, to find out which group the readers preferably would like to hear on record. Sevda won the poll and thus beacme the first group to receive the prestigious Jazz in Sweden-award.

The sound for the first album, Jazz i Sverige ’72 Maffy Falay/Sevda (RIKS LP 31/CAP 21821), came from the audio-track of a live television recording that was made by Swedish Television on the 15th March 1972. Initially the plan was to make the album by recording a concert with the group at the Museum of Modern Art in Stockholm in February that same year, and, for the B-side, do a studio session. However, the television recording turned out so good, that it was decided to use it to do the whole album. Besides the original members, Bernt Rosengren (tenor sax & flute) and Okay’s younger brother Akay Temiz (darbuka) are also featured on this recording.

The second album, Sevda Live at Jazzhus Montmartre featuring Salih Baysal (RIKS LP 41/CAP 21822), was recorded only a week after the first album, when the group made a guest appearance at the legendary jazz club Montmartre in Copenhagen. A young Nils Winther-Rasmussen (founder of the label Steeplechase) recorded the concert on his tape-recorder and managed to capture the groove and drive that was the true hallmark of the group.

Both albums that Sevda made for Caprice are included in this exclusive and unique collector’s edition, available on CD for the first time. Besides these this edition also features a bonus DVD with the two original television programs that Swedish Television broadcast in 1972 and 1973; accordingly the same recording that was used for the first album. However, the television programs and the record differ somewhat in the selection of tunes and in the editing. The album reproductions also features their original liner notes, and a booklet with a new text about Sevda written by Jan Bruér, one of the original executive producers of these albums, is also included in the box.