A tribute to Chick Corea 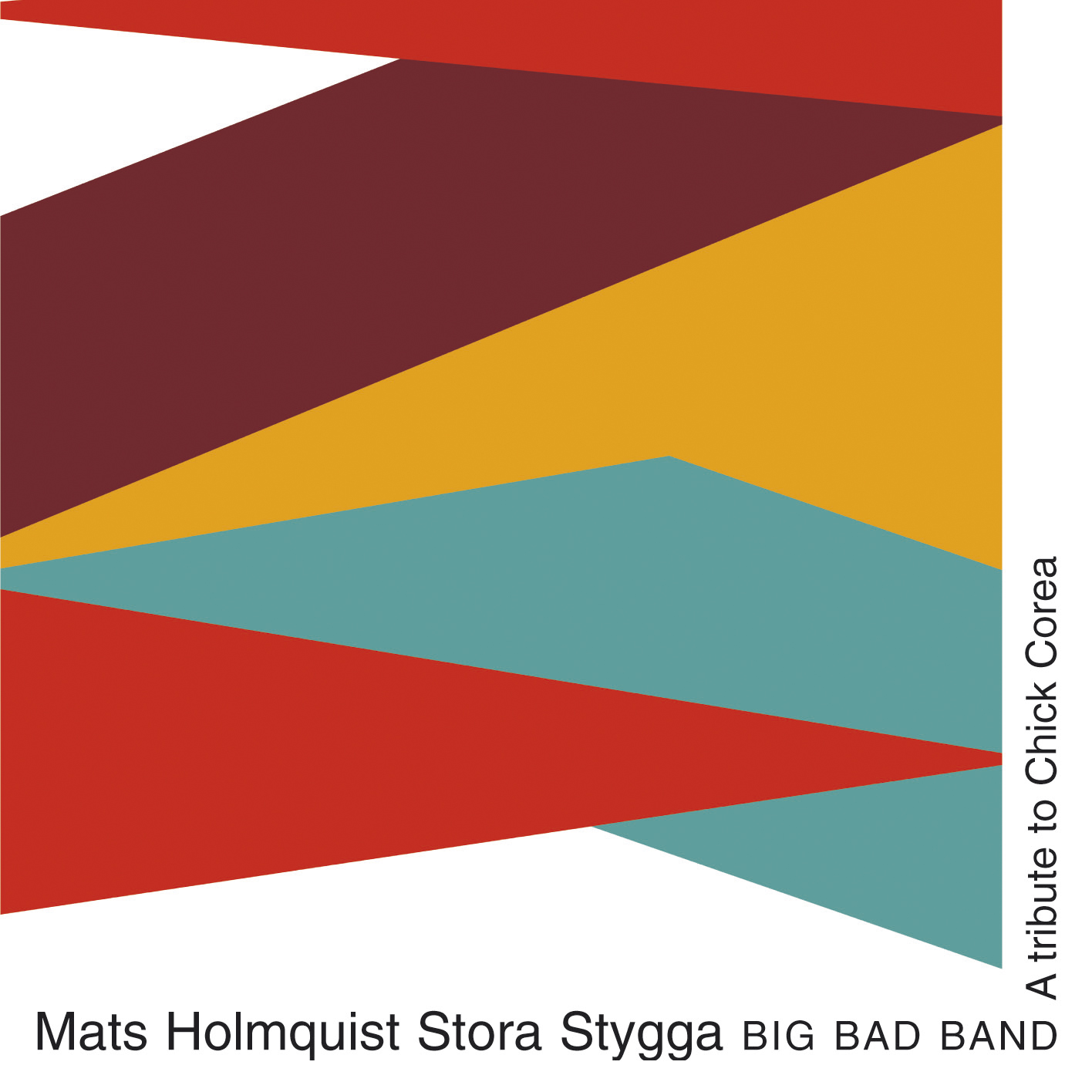 Mats Holmquist and his Stora Stygga (Big Bad) Band has recorded a CD with the music of Chick Corea. According to Mats Holmquist, the pianist Chick Corea is one of the greatest jazz musicians from the past 35 years, and Corea’s compositions have meant a lot to Mats. “I grew up with Chick’s music and listened quite a bit to him, especially at the end of the 1970s and beginning of the 1980s. The songs I have chosen are mostly taken from the 1970s and represent his ‘jazzy’ side.”

Mats Holmquist is himself a composer, arranger, and big band leader. He also gives lectures, which entails many trips around Sweden.

Together with Big Bad Band, with which he previously has recorded two CDs, he has performed with most of the great Swedish vocal artists in concert halls and at festivals across the country.

As a composer, he has written music for both symphony orchestra and string quartet, as well as orchestrating and conducting for Roxette. Big Bad Band includes many of our greatest jazz musicians, such as the trumpeter Peter Asplund, saxophonist Robert Nordmark, pianist Daniel Karlsson, and drummer Johan Löfcrantz.