Svenskt visarkiv – the Centre for Swedish Folk Music and Jazz Research – has documented, published and researched ballads since the 1950’s. Here you can listen to recordings and find texts and tunes. You can also read of the history, contents and form of ballads – and much more besides.

Traditional ballads – or medieval ballads, as they are usually called in Scandinavia – are long, narrative songs with refrains. Ballads have been sung for hundreds of years and are still sung today. Many ballads tell of conflicts between various forces in people’s lives and in society, and have a universal core clothed in archaic language.

Ballads often tell of knights and maidens, herding girls and beggars, peasants or supernatural beings, transgressions and punishment, violence and sudden death, infatuation and passion, forced marriages and childbirth, fraud and jest. They are commonly set in a vaguely-defined medieval Europe or the world of folk tales, though surprisingly modern strains are found in variants from the 1900’s – such as the maiden who embroidered gold on leather which was transformed into a maiden with a sewing machine.

Many variants via oral transmission

Ballads have a distinct stanzaic form with several variations. The Scandinavian ballads belong to a broader song culture in common with most of Europe – and with North and South America, to which it was borne by immigrants from the British Isles, Spain and Portugal. Ballads belong to a predominantly oral culture. Almost all texts and tunes have been orally transmitted from generation to generation – thus there are many variants of each ballad text, and tunes too have a number of similar variants. The same ballad can be sung to a number of different tunes or tune variants, and many ballad tunes can be used for various texts. One example is the song “Den bergtagna” [The maid and the mountain king], of which 50 variants have been documented.

These are the first two verses – of 22 – noted down by the collector Arvid August Afzelius in Västergötland in 1911. This short example exhibits several features which are typical in ballads: The form consists of two main phrases, an intermediate refrain and a final refrain. The narrative style is objective with use of the third person, interlaid with dialogue between the characters involved, and the course of events is portrayed in a series of stage settings. It tells of a meeting between an earthling and a supernatural being. The refrains foreshadow an unhappy ending from the start of the song. As early as the first stanzas we find formulaic expressions such as ”höga berget” [high mountain] and ”fingrarna små” [fingers small].

Many singers and folk musicians perform ballads today, and they are often recorded together with other songs and tunes on CDs or other sound media. The stylised setting, the laconic, objective narrative style and the dramatic plots continually inspire new interpretations. Since access is available to a great number of notations and recordings – thanks to the publication Sveriges Medeltida Ballader [Sweden’s Medieval Ballads] and archival recordings which have been published – it is possible to select both text and tune from a number of variants, or to compose a tune and knit together verses to create a personal tale. To put it briefly, the ballads are alive and in a process of change.

The Centre for Swedish Folk Music and Jazz Research has been involved in ballad documentation, publishing and research since the 1950’s, and has published the comprehensive collection Sveriges Medeltida Ballader (SMB), consisting of seven volumes.

Together with Swedish Radio and Caprice Records, the Centre has released the CD Den medeltida balladen/The Medieval Ballad with field recordings from the archives and a booklet with commentaries in Swedish and English. On this site you are able to find examples from these publications as well as a searchable index of Sveriges Medeltida Ballader.

[And the Maiden was going to the Matins one day
– Time is made long for me
She went the way where the high mountain lay
– Yet I know that sorrow lies heavy.

She knocked on the Mountain door with fingers small
– Time is made long for me
Rise up, you great Mountain king and open the door
– Yet I know that sorrow lies heavy.] 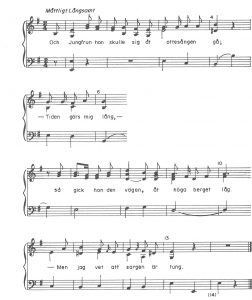 Read more and listen to ballads 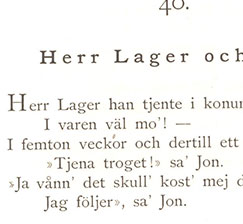 The form of the ballads 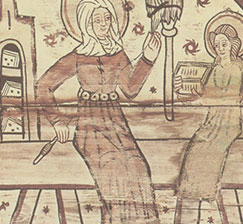 How are ballads narrated? 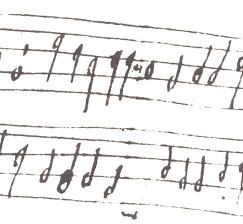 The tunes of the ballads 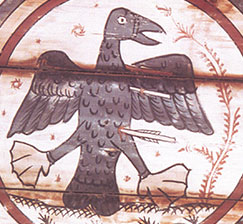 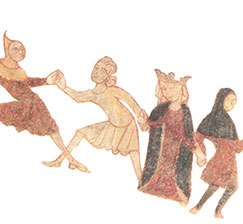 Are the ballads medieval? 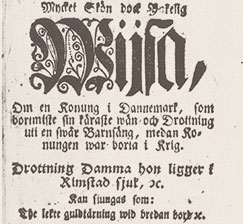 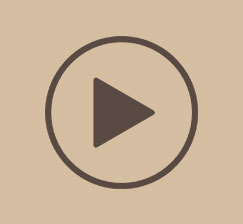 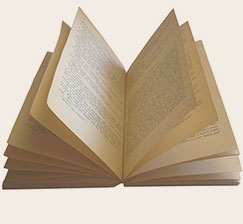 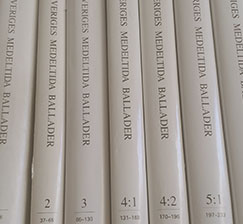